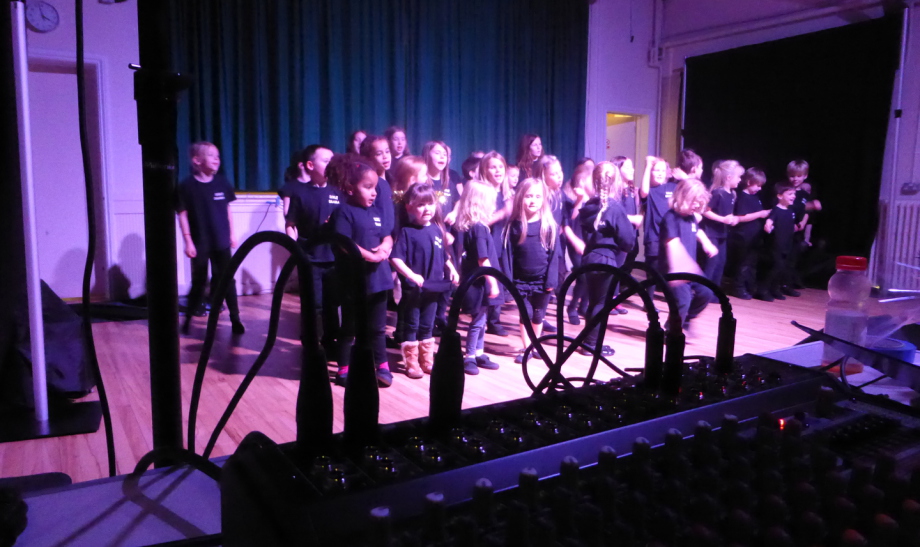 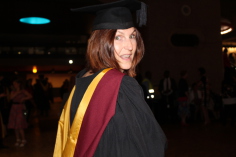 Founder of Ickle Drama. After three years training at East 15 acting school, Valerie launched herself on to the alternative comedy circuit, as a member of the comedy duo 'The Tooth Orphan'. She has performed on stage, in museums, on film and TV. Since having children her priorities have shifted and after moving from London to Ickleford, Ickle Drama was born. Ickle Drama firstly started out as an adult group but was slowly invaded by teenagers and now is for children of all ages. As a child she was a student at Bodens and a member of Enfield Youth Theatre. Ickle Drama encompases all that Valerie liked in the drama classes she attended as a child and takes on all that she learnt at E15. Acting comes from the heart, if you don't believe you can not be believed.

In 2016 to 2017 Valerie studied at Arts Educational School (City, University of London) to upgrade the diploma from East 15 to a BA (Hons) in Performance Studies.

Amy started dancing at a very early age. She trained at the Royal Ballet School in London as a JA and later completed a BA in theatre dance at the London Studio Centre. Whilst at LSC she studied all aspects of performance.  Amy has enjoyed a very varied career. She has performed in musicals both in London and on tour. Amy spent most of her professional career working abroad with the TUI group as choreographer and assistant  entertainment manager/performer in top hotels. Since returning to the UK she has worked in TV and Film as an Actor, Choreographer, Dancer and Swim double. Most recently in Pirates of the Caribbean 4 and as a regular shop girl in ITVs Mr Selfridge. She also gigs as a singer. Now Amy has moved to Hitchin she intends to continue her filming work and go back to teaching drama, singing and dancing as she has done throughout her career. Amy is very excited to be joining the Ickle Drama team, she wants to help improve the skills the kids at Ickledrama already have and maybe add a few more! whilst always maintaining the fun and raising confidence levels.

Lucy Harrigan graduated from the Italia Conti Academy of Theatre Arts in 2005 and has since worked as a Producer and Actress in immersive theatre, film and live events in the UK, Amsterdam and USA. She has produced and acted in 19 site specific theatrical shows and events across the UK, including at Wilderness Festival, ICA, Arcola Theatre and worked in collaboration with Secret Cinema and BBC Blast amongst others.

Isabel is a former Ickle Drama student, who first joined the group after attending an Ickle Drama birthday party back in 2005. After leaving, she helped out during the Easter Course in 2015 and joined the team for the weekly classes shortly after.

Isabel has been interested in drama from a young age. She is currently a member of Hitchin based Big Spirit Youth Theatre and has performed in a number of their productions. She recently performed in a version of Romeo and Juliet which was on at the Soho Theatre. In 2018, she is started at Manchester University to do a degree in English and Drama and is hoping to continue training at a drama school after university. When she is home from Uni you will find her at Ickle Drama.

Please do not write to us at the hall or Pirton School,